The Lady of Shadows holds in one hand a spear half as tall as she, and her shoulders are covered in jet feathers, opalescent and oily in the light of the mood, as if light is afraid to touch her mantle.

“This is one of those times where thinking hard before you speak might be worthwhile,” points out Raven.

“Shut up, carrion,” the Lady of Shadows says.

END_OF_DOCUMENT_TOKEN_TO_BE_REPLACED 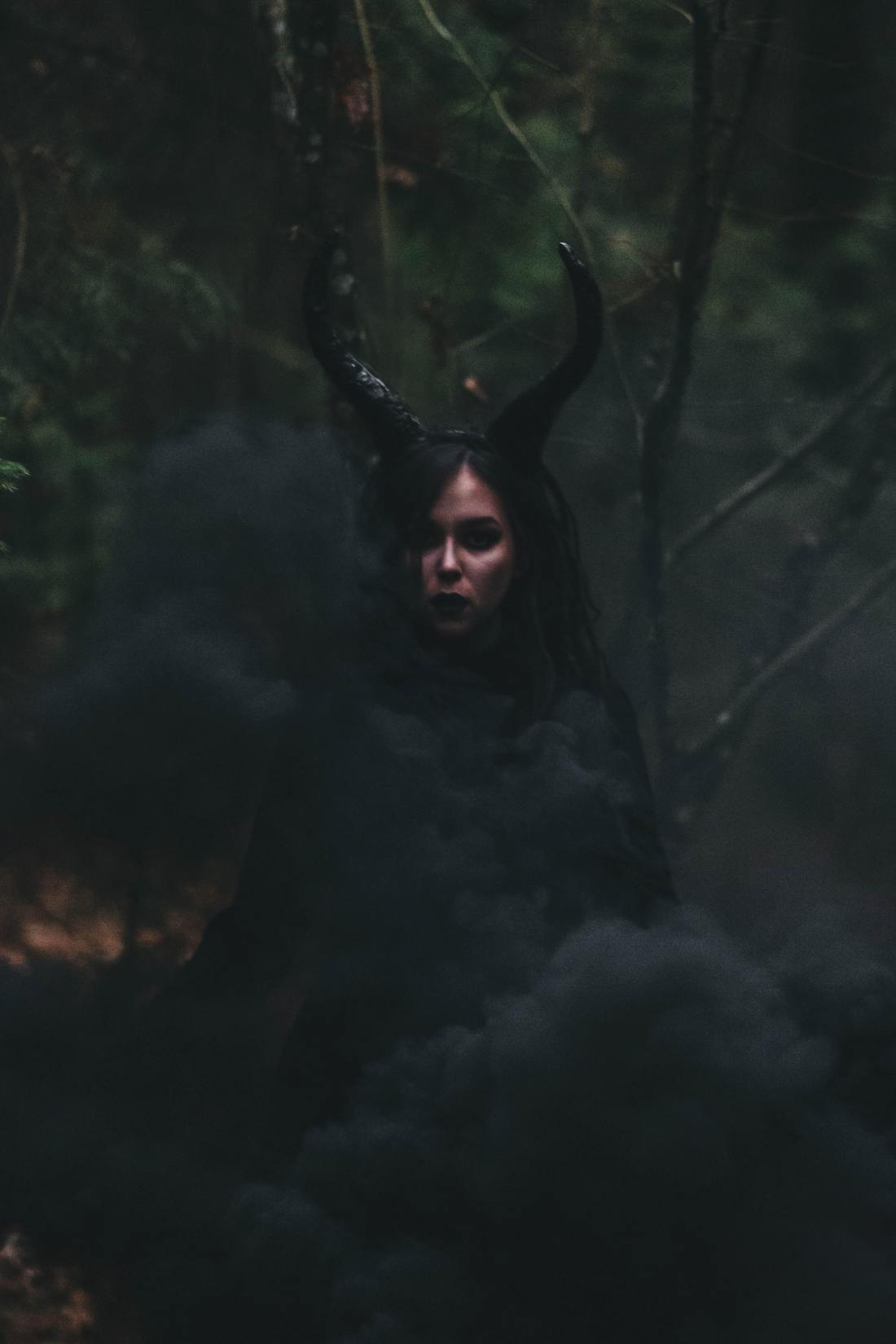 The moon casts cool light to etch colder shadows as stars rain across the canopy of sky. I could enjoy the view at any other time, but I find myself drawn along the path, the scent of apple cloying and pulling me along the narrow path leading away from the water’s edge. A flutter of wings, invisible in the night forest beat at the air around me and I feel talons finding purchase on my right shoulder. The weight is insubstantial, almost too light, and soon it is gone.

“I surprised,” I say. “I expected someone else before I suspected you might arrive.”

A snort of derision.

END_OF_DOCUMENT_TOKEN_TO_BE_REPLACED 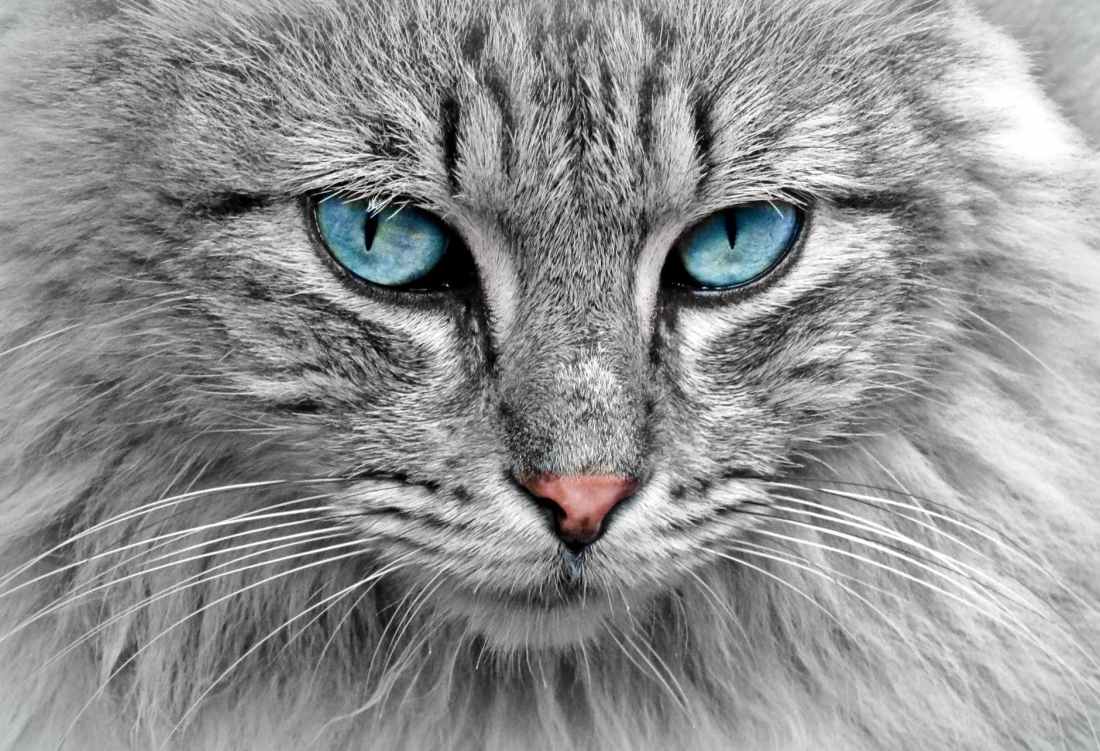 I’ve been agonizing over what to get for a tattoo before I discovered there was enough in the bank to justify getting one at this time. I’ve gotten embarrassingly responsible when it comes to money these past ten years, and didn’t want to set anything up to get the next one until I felt there was some disposable income to apply to a new tattoo.

As previously expressed on this site, I was fairly certain I wanted another raven for my right forearm, but I’ve been flipping back and forth between going modern, Celtic, Nordic, photorealistic, or perhaps even Haida (NW Coastal native tribe). On that arm, over my bicep, I have a Celtic armband of two hounds biting each other’s legs, something straight out of the Book of Kells, so it seems like I should maybe go more Celtic. The main issue I have had is that the art I can use to give the tattoo artist for guidance that I can find out there has Celtic knotwork in the ravens, but rarely with the ravens knotted themselves, and the knotwork in the ravens is either simplistic, or it feels too modern for what I had in mind. Or the ravens were iffy silhouettes and don’t much look like ravens (more like blackbirds in many cases). Or artists are intent on tossing all kinds of gore on their art, thinking it looks very trash polka when it doesn’t quite look like that either (I equate trash polka with more sloppy graphical design than with knotwork, although I like it as a style on it’s own).

END_OF_DOCUMENT_TOKEN_TO_BE_REPLACED 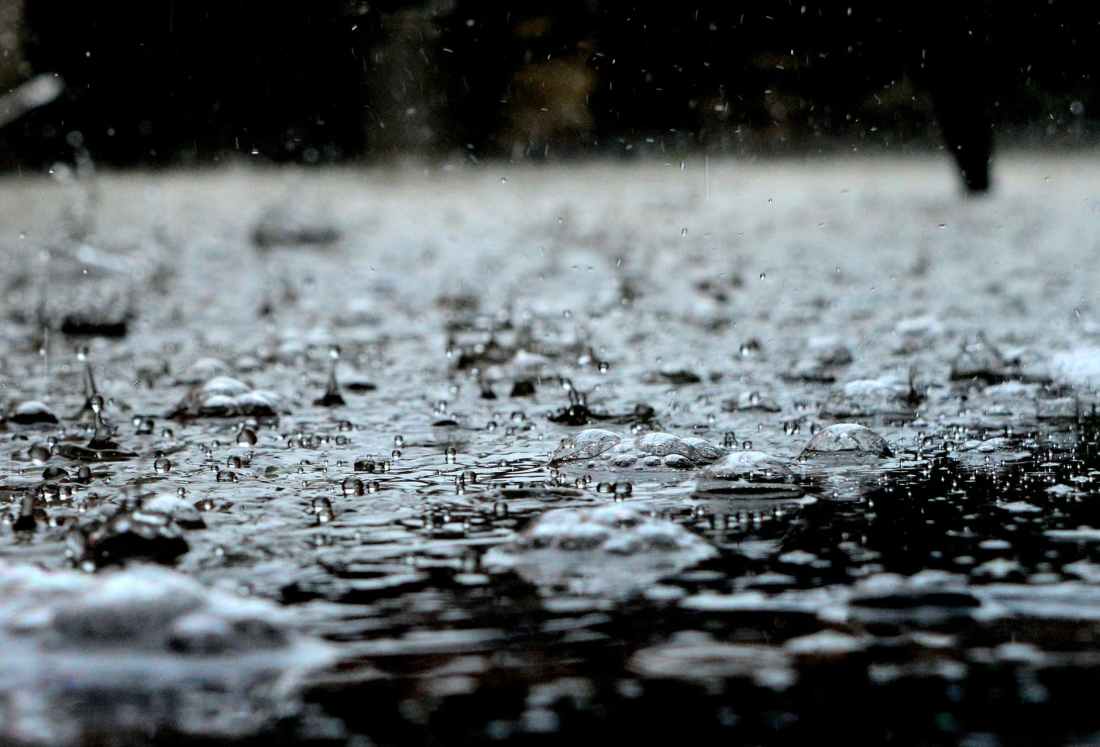