I feel like breaking self-imposed rules today (“one reblog a day, max”), so I point you in the direction of another awesome writer on the off-chance you haven’t encountered her in your travels. EC has her own distinctive style that I admire and this piece made me grin for a moment in spite of the otherwise dour mood of the day.

Listen to my fire not the demon inside,Lace your fingers through the strands of my hairin the rhythm of our heartbeatsPenetrate my thoughts like a confessionthe memory of my lips, wet with desire,wrapped around your conscience  *not everyone I love knows it*

A rush of calm to follow soon, Stay tuned — choices in error

This poem came up in my feed this morning when I needed a change in perspective. Along with a chat with someone I know, this helped me to look upwards when my eyes were firmly fixed on the abyss. Although I doubt that was part of your plan for the day, thank you, LMH.

falling apart sometimes I feel I’m falling away from the tapestry which I woven and I say with great distress was it all worth it come what may? […]

It is no secret that I admire Lauren’s poetry and style, so you are apt as not to run into the occasional reblog of a piece of hers here over time. She’s been influential on a few of the pieces I’ve written since I first encountered her work, and I hope she sees it more as homage than theft.

Not only was this piece good, however, but she wrote two within a few hours that grabbed me — so when you follow the link below (you need to see the original format to appreciate her style, so click on it), make sure you check out her piece posted a few hours later as well, named Strange Weather as well. 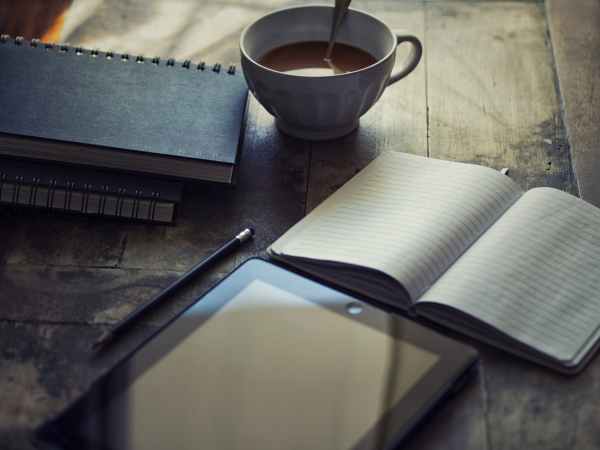 If you are a regular visitor, you may have noticed that I have upped my frequency of promoting other bloggers when they really snare me with something they post (especially poets) over the past few weeks. In fact, lately, it has become a daily thing — although that aspect is unintentional.

I mentioned something along these line a while ago when I had an aborted “Follow Friday” effort that fizzled like a wet firecracker (more because of my lack of commitment to the idea than anything) — but I recently decided to recommit myself to the idea that my main motivation for writing is to help other people either take up the pen themselves, or to give other writers some spotlight, however meagre the lumens my spotlight projects.

It was a commitment I made (and I’m sure some folks are tired of this story, so I’ll keep it brief) when I first envisioned a spoken word venue for writers back in 90s Seattle when I lived there for a short bit. At the time, poetry slams were all the rage and the only way a poet could really get stage time was to “compete” for a spot. Sadly, the competition element was more about stage presence than it was about the quality of poetry, so those suffering from stage-fright, lacking in competitive confidence, or other maladies, were almost never heard from. So, with the help of a few other like-minded individuals, I created a venue at a local coffee house on First Street (called The Lux), in the Belltown neighborhood and we called it Sweet Immolation: Burning From the Inside. The rules were simple: sign up for a slot, honor the 5-minute limit on performance, do some kind of performance (from music to spoken word to theatre). Hecklers and aloofness were not allowed — those people were encouraged to take those attitudes back to one of the slams, where such things were deemed acceptable.

Whether it was the actual concept or inner-city tourist wanting to check out the long-haired poet in a crushed velvet skirt (floor length, when I wasn’t wearing my “kilt”), we went from having a modest audience of about 20 people the first night to far exceeding the fire code the second night with our hippie love-in poetry fest. And it continued until I left the city.

But the core idea behind Sweet Immolation was to give other poets, often amazingly stellar poets, a bit of the old spotlight that may have otherwise overlooked them. I want to get back to that place where I was so long ago and take some of the focus off of me; less of the All-day/All-night/All-Michael-Raven feel of this site.

I won’t be arbitrarily reblogging things I find, so it may not be a daily thing — I’ve just encountered so many (in my opinion) noteworthy pieces these past few weeks that I’ve actually had to stop myself from posting several reblogs in a single day more than once. There’s a lot of damn fine writing out there lately. Maybe it is the season…?

Jennifer (@ Thistle Thoughts) is another writer that I’ve stumbled upon in the past few weeks that regularly wows me (rather, she stumbled onto me and I checked out her own site after she’d kindly decorated a few of my own posts with stars). It might be the time of year prompting her verse, and I’m always a sucker for the dark and macabre — especially when well done — and she’s been on a roll the past week or so, so I thought I’d give her a shout out. Tuesday’s post was also a very compelling read for me. Take a moment and check out one or both.

they slapped a lot on me, a lot into me, I was mummified…

Always interesting words over at the Wordhord. This entry grabbed my attention (so did yesterday’s). Great site for picking up Old English tidbits, especially this Halloween week. If you dig that kind of thing (like I know some of you do), you should visit this site. Maybe even chuck in a few coins if you can spare them. 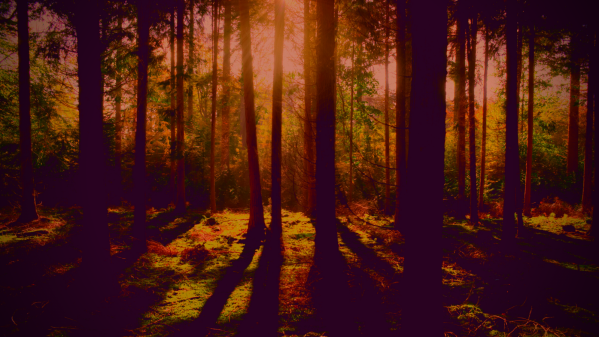 The title piece in this collection really resonated with my own thoughts this morning, so it seemed a great time to share Mouse’s writing as a reblog. Check out his other awesome writing when you visit. Tell him I sent ya.

‘I have nothing left’
scorned lovers
smouldering farewell

The anticipated collapse came, whose imminence shocked the forests, which fell like a house of straw to an unassailable wind.
Disorder swept the land, inhabitants driven from the comfort and security of their homes. Fear blazed like an inferno.
The consuming darkness fared no better. Homeless, unbalanced, resorted to cannibalize expendable extremities in the hope of survival.
The three, forgotten, their ideology lost to time, along with the knowledge that their souls paved the path of return, a journey no longer possible to traverse.

The doomsday clock’s tick is deafening. We have stopped burying the dead, the world is a graveyard.

As I told LM, I’ve been meaning to get around to listening to this band (and was threatened as ass-whooping by an old goth bandmate if I didn’t make time to do so soon), so I’m glad she managed to save my derrière from potential deep bruising by posting this and thereby making it inevitable that I would listen to the song.

Thanks for saving my hide…

[I would say that our musical tastes are very close, so I am always grateful when I make a new discovery by way of The Lexicon.]

We all need a Poetry quote from time to time, don’t you think? That’s why I’m sharing this one with you. If you are into poetry, then you might be into these: Melody Godfred – Self Love Poetry: For Thinkers and Feelers Michaela Angemeer & Aleks Popovski – You’ll Come Back to Yourself Courtney Peppernell […] 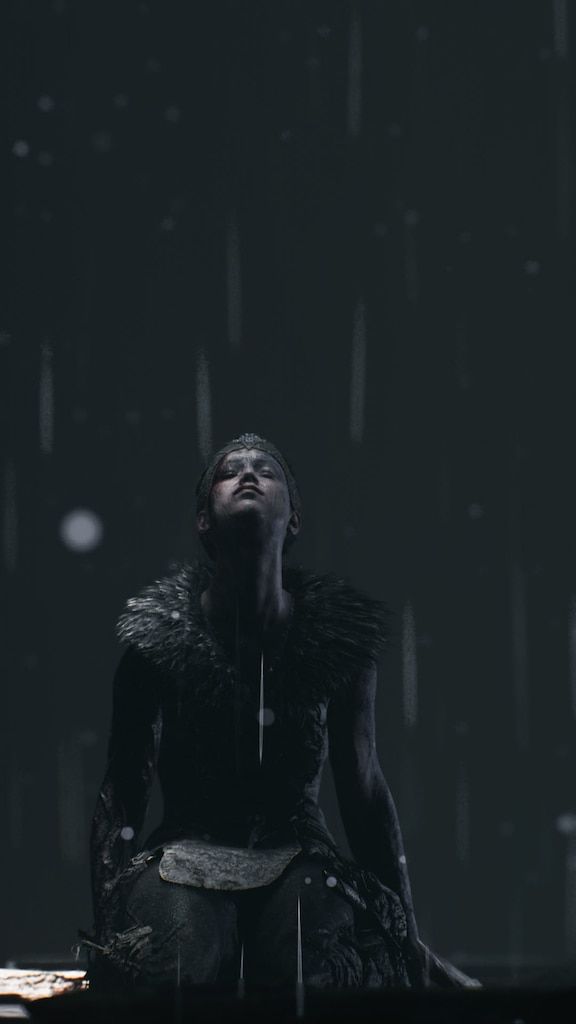 I love this piece from theweesmirk [repost from The Lexicon]

In the star-scattered night,
a breadth of graphite fog
split like thighs for you
the warrior
deceptively alone
casting a sudden|bloodlust gaze
for freedom

Voracious:
roaming for     wealth
histrionics & steel
A deadly combination
moreso than the ornate two handed
axe
& the fresh tattoos on his back

Devastation & reimposition
runs the gamut of
the process/ what I’d become in a
firelight flicker
for a moment, a wink, a.

lowly
whisper
of his love