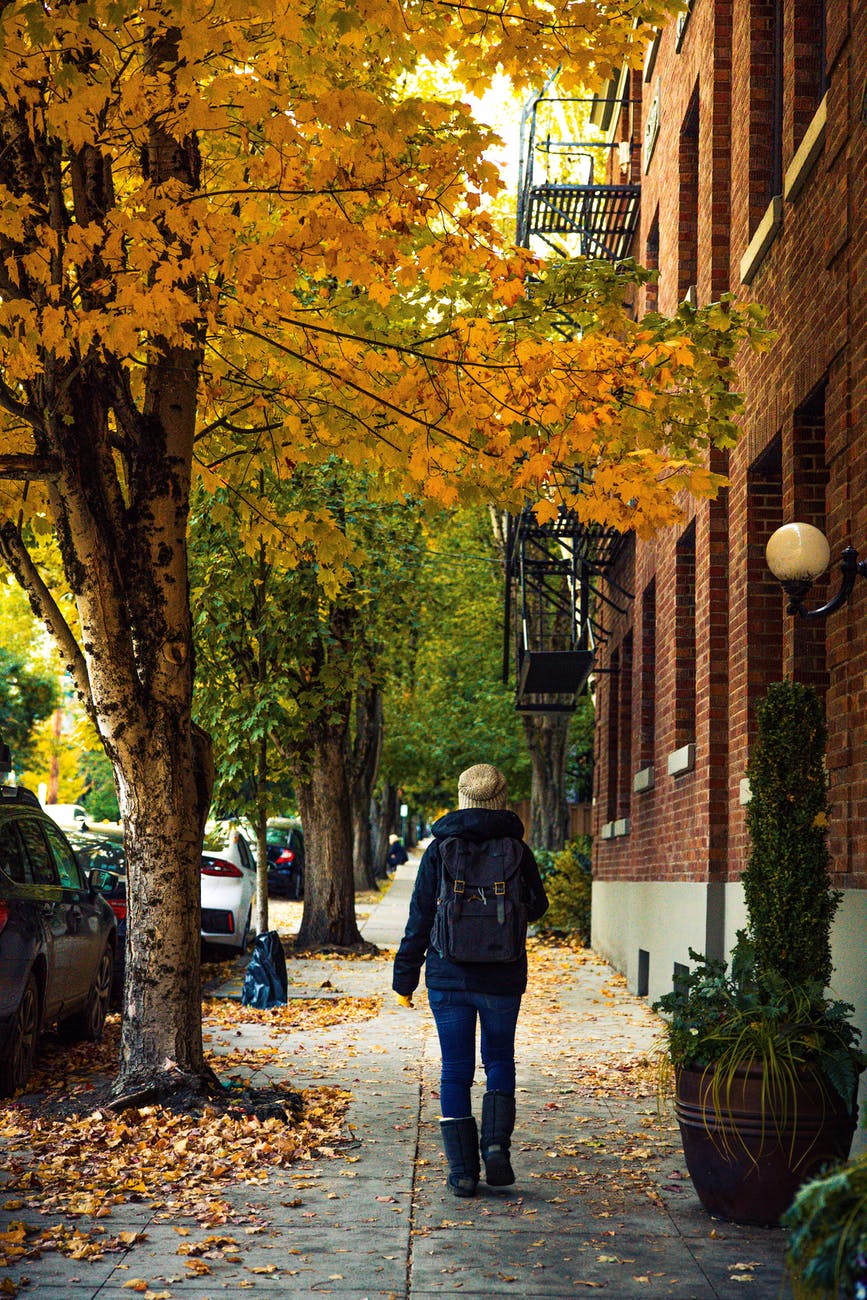 I have been so focused on the first leg of my trip to Seattle, the place I am more familiar with, that I often neglect to mention the Portland, OR leg of my journey. It’s not that I’m less excited, I’m just laser-focused on getting to the first destination and then thinking about anything I might need to do when I get to Portland.

And, as I said previously, I’ll buy you a coffee if you live in the Portland area and want to meet at a cafe in the Pearl district (I’m staying about 2 blocks away from Powells, for reference). I’ll buy one for a spouse/partner as well (I draw the line at a whole family, but seeing as I’m doubtful anyone will take me up on my offer, I’m tempted to include them as well if it is the encouragement someone needs to chat over coffee with me). It’s not entirely free — you have to tell me a good story while you drink the coffee, I’ve decided. And the story has to be mostly true. Mostly.

I’d offer to do it over a drink but, seeing as I one of those sober types, that seems like a bad idea. After some twelve years, I’m confident in my ability to refrain from consumption, but bars tend to feel awkward — especially when I’m the only one not consuming and they flat out don’t make a good-tasting non-alcoholic drink that isn’t frou-frou to cover up the fact that it tastes pretty awful.

Even if you only have a passing familiarity with the city and don’t want to mooch off of some weird internet stranger, I would love ideas about things to do. Obviously, I have Powells on my mind. Honestly, that’s about it. I was going to wander the Pearl District and I guess there’s another street on going east/west a little outside of downtown that someone on social media said would totally be my cup of tea (I don’t recall at the moment which street it was, but can look it up), with eclectic and unique shops for me to do some window shopping with.

Otherwise, I’m going in blind and I’ve not been terribly inclined to correct that status. I’m doing this as one of those “where ever the day takes me” gigs, but it might be nice to have some generalized pointers.

One minor setback has already potentially occurred, and that is my host in Seattle was giving notification of potential exposure to coronavirus. My cousin and I have similar mindsets about the matter: we’re both vaxxed and boosted, we both wear masks in public and social distance as much as we can. I don’t think she’s a real risk, but I did glance at potential alternative accommodations if she starts showing symptoms. I don’t expect anything to change, but it did make a planned other family members tomorrow awkward, as one of them has an underlying condition and my aunt asked my host not to risk exposure for her husband.

Speaking of symptoms, I am being hypervigilant in self-assessments in the same way as I was when this first started coming around. It doesn’t help that I have had a nagging allergy with some post nasal action going on that makes my throat a little raw. Which then makes me cough. Which then makes me nervous. Which makes me check my temperature and check for other signs of covid. Which makes me more stressed (I don’t want to miss this trip), so a muscle in my back tweaks out a bit due to stress, which makes my chest feel tight, which makes me more nervous, and… I swear… nerves about covid are going to kill me before the disease itself. But, aside from the stress-induced muscle spasms and the sore throat from allergies, I am fine. Unrested (again, my normal condition), but fine.

Still, I’m the kind of person who has gotten used to shoes dropping.

Anyway — all this drivel aside, I plan to forcing my experience on you poor people as early as tomorrow. Chances are I might have my hands full, and it will likely Monday before I say anything meaningful, but I feel obligated to warning you that travelogue dude might strike like a frumpy Snidely Whiplash, or a Boris Badenov without his Natasha.

At the very worst, I might just play the role of a drooling, clueless Moose.

[I needed some justification for the post title. Sorry about this last bit.]

6 thoughts on “Let’s not forget Portland and, some moose drool…”