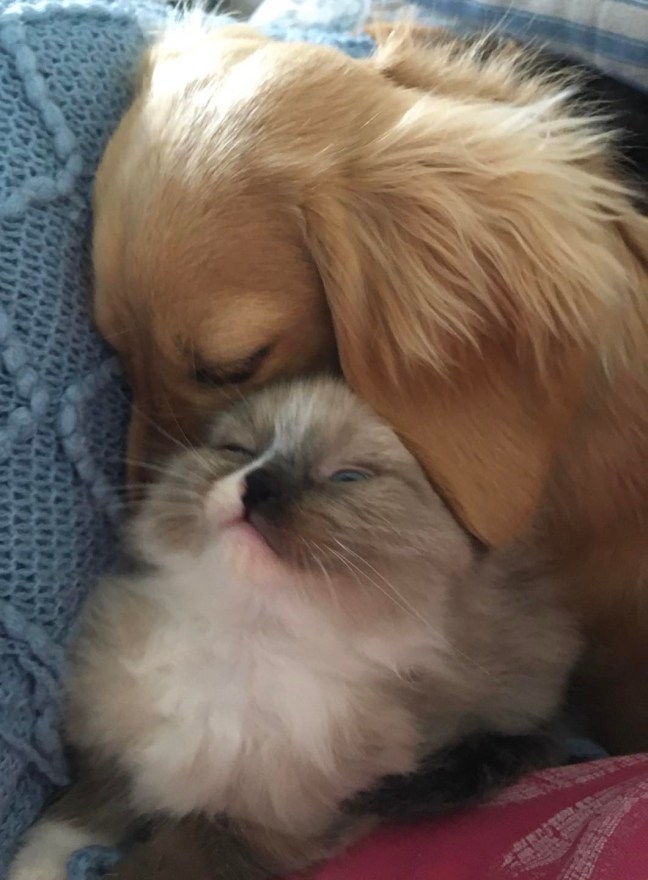 You see… This is the kind of weirdness that happens to me. I mention just this morning that we were going to get a Rag Doll kitten, but expected to see it some time in March at the earliest. As yet, unborn.

But as luck would have it, we received a message tonight saying that one of the adoptive parents had backed out and, due to the holiday timing involved, the two people ahead of us in the queue for a male blue point kitten opted to wait for the next litter. Which means it landed on us to make a decision.

We couldn’t finagle picking him up as early as he was available — my eldest is a stage hand for her high school play which closes that night and someone needs to pick her up, not to mention the younger twins needing someone to keep an eye on them (the prospect of traveling for 8 hours in a day to pick up a kitten made them both groan — even with a kitten). It had to be scheduled for a day up to a week later, making him nine weeks old instead of eight when we get him, but that’s okay.

Tentatively, we’ll adopt him in his 9th week of existence, around between the 6th and 10th of December. I have a feeling that the adoption fell through because he was the one kitten with asymmetrical coloring on his face, but the breeder did mention that he is her 6yo daughter’s favorite of the litter because he is so laid back and cuddly. Considering I’m a pretty big misfit myself, I can hardly pass up an opportunity to help out another fellow misfit — it could very well end up being his cutest feature once his fur coloring finally comes in.

That said, here is the newest addition to the crazy cat family, Pixel (tentative name):

See that white spot on his nose? It’s probably not going to disappear, but it could evolve, and he’s cute as hell with or without it. This picture is from seven weeks (taken today). Chances are that, unlike most kittens, his eyes will remain blue (most kittens are born with blue eyes that change by around 10 weeks of age; rag dolls tend to keep the blue).

The breeder seems very engaged with pictures and video, which was one of the draws, and she had a few videos post today as well. But, to spare you the cuteness overload, I’ll keep it to stills. Here are some 6-week pictures:

And finally, going back to four weeks of age:

Looking forward to this, hopefully he continues to be a friendly young man once we get him home and introduce him to the jerks of the house. If he can put up with a cuddling dog, he can probably hold his own:

© Michael Raven and sceadugenga.com, 2020-2022. Unauthorized use and/or duplication of this material without express and written permission from this site’s author and/or owner is strictly prohibited. Excerpts and links may be used, provided that full and clear credit is given to Michael Raven and sceadugenga.com with appropriate and specific direction to the original content.

Michael Raven has been murdering innocent words since some time in primary school and hasn’t had the decency to stop after he was first published in second grade. During the mid-90s, he was the emcee at a spoken word/open mic salon, "Sweet Immolation", in Seattle’s Belltown neighborhood. He is deeply interested in the Old Ways and in shamanic traditions.