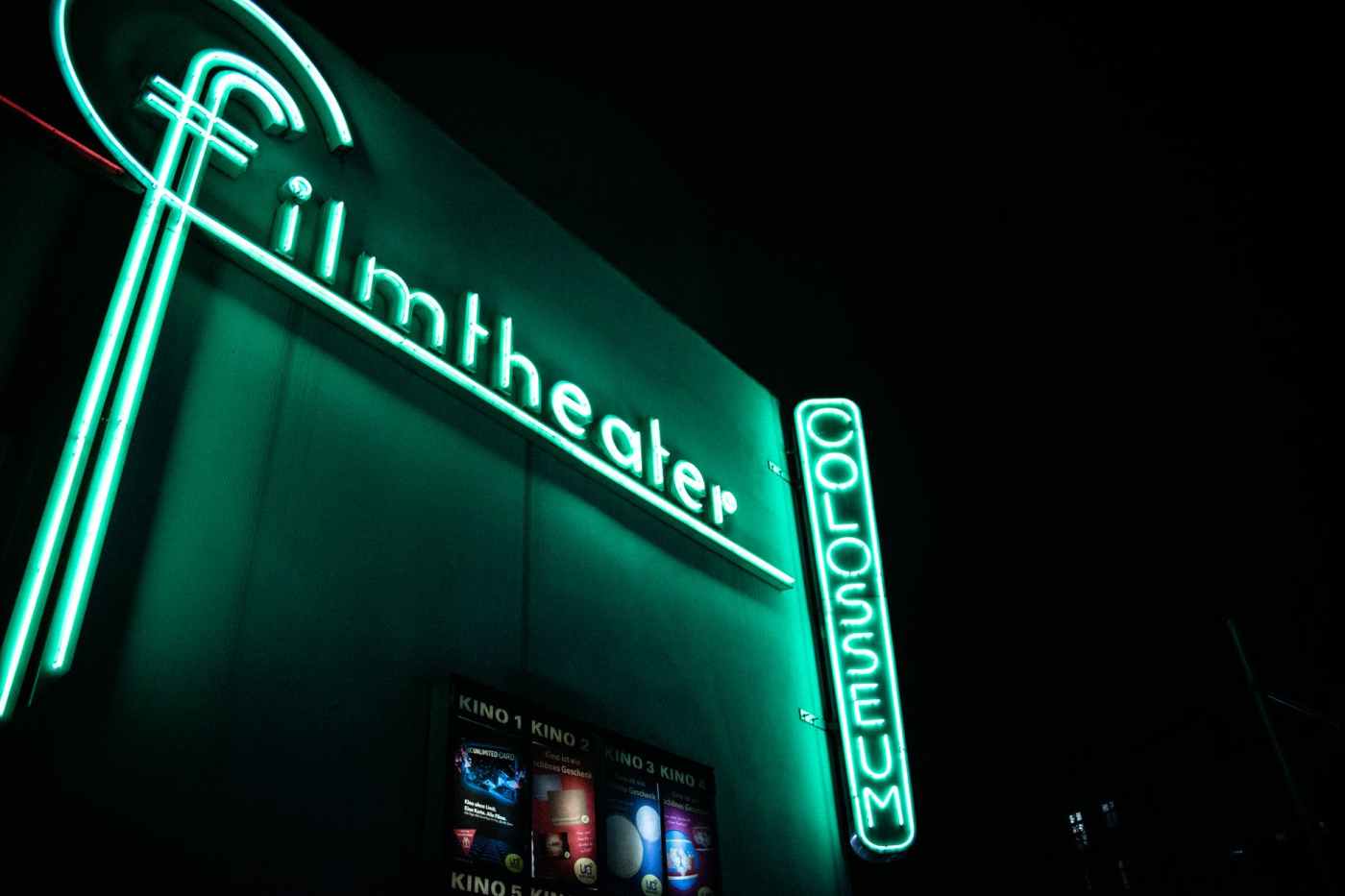 I was scrolling through HBOMax’s offerings last night after I realized I didn’t have enough time to watch Doctor Sleep like I had originally planned (actually, the plan was to catch up on Black Spot, but there was no catching up to do). Yes, I am an early-riser, even on weekends, and I have a bedtime I have set for myself to maintain the semblance of being interested in avoiding by regular bouts with insomnia and restlessness — something I am currently being plagued with every night. It doesn’t help, but I go through the motions all the same.

Anyway, as I was scrolling through the A-Z filter of movies, I came across a few that I wasn’t aware were available to watch that fit into that “art house” category. Foreign films I have watched in the past (or never got around to watching) and a few American films that are also artsy (for better or worse). I had considered purchasing a few B-type films when I am alone with the cats next week, but I found a plethora of films that I thought might be nice to watch again, so I’ll probably avoid paying money and just make do with what I have available.

A few films I recall enjoying “back in the day”:

The short version — Next week I can watch my arty films without someone moaning that what’s on the television is BORING. At least I don’t think the cats will say that. Guess I’ll find out…