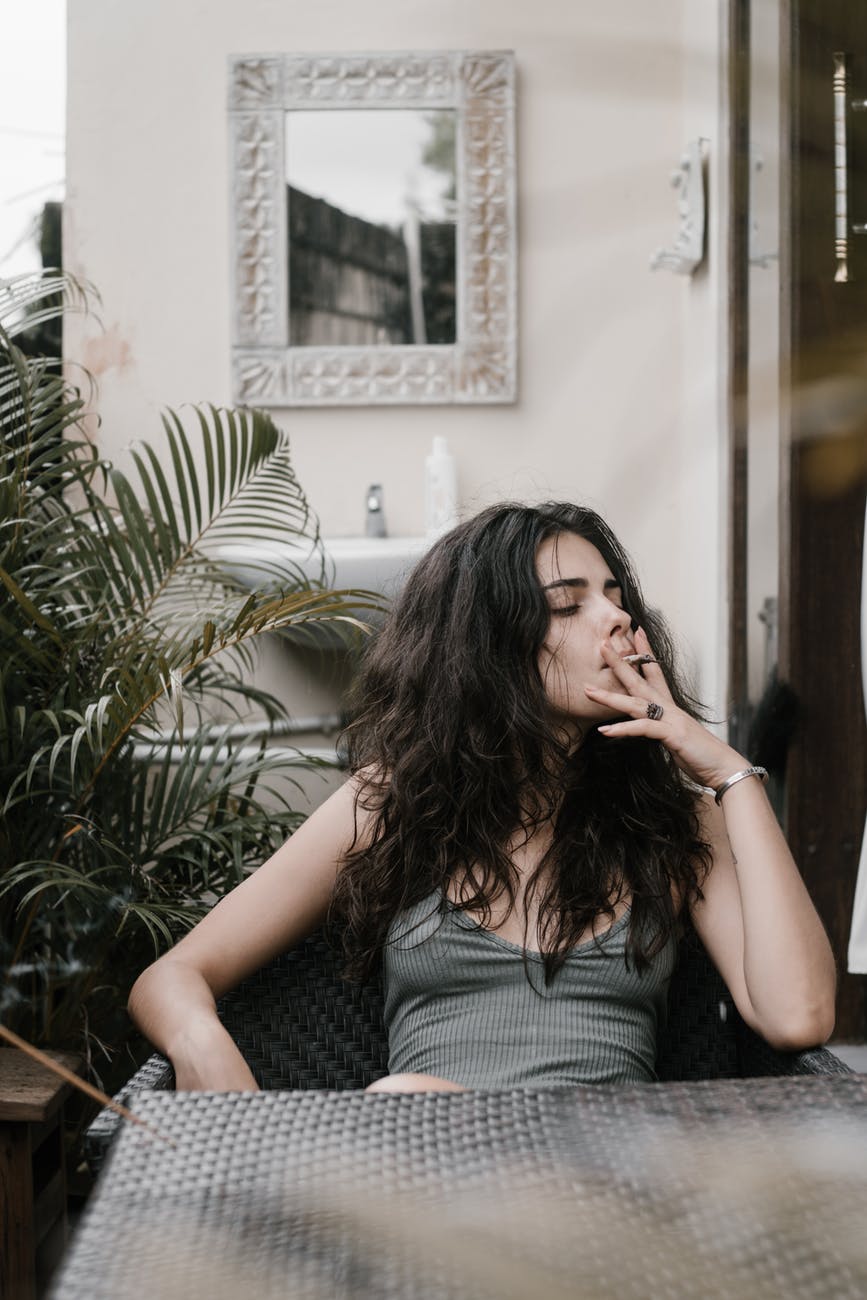 It’s too bad that I’m the “responsible adult” today. It’s evolved into one of those days, if you know what I mean. I don’t want to even go into the myriad reasons, but the topper was that I discovered a key part of the dinner I was making was in no condition to be used in the manner it was meant to be used because my eldest was being pissy the day that I asked her to put something away and she put it into a place that made it unusable because she didn’t want to unplug for 10 minutes that day. I discovered this as I was about to serve said dinner requiring said key element.

I’m not sure she’s going to survive being a teenager. I certainly might not.

Anyway, I’m supposed to be responsible, which is probably a mistake on someone’s part. So I can’t be irresponsible.

But I think I’ve earned it all the same.

Cue the opening guitar riff from Pink Floyd’s Wish You Were Here to complete the picture.