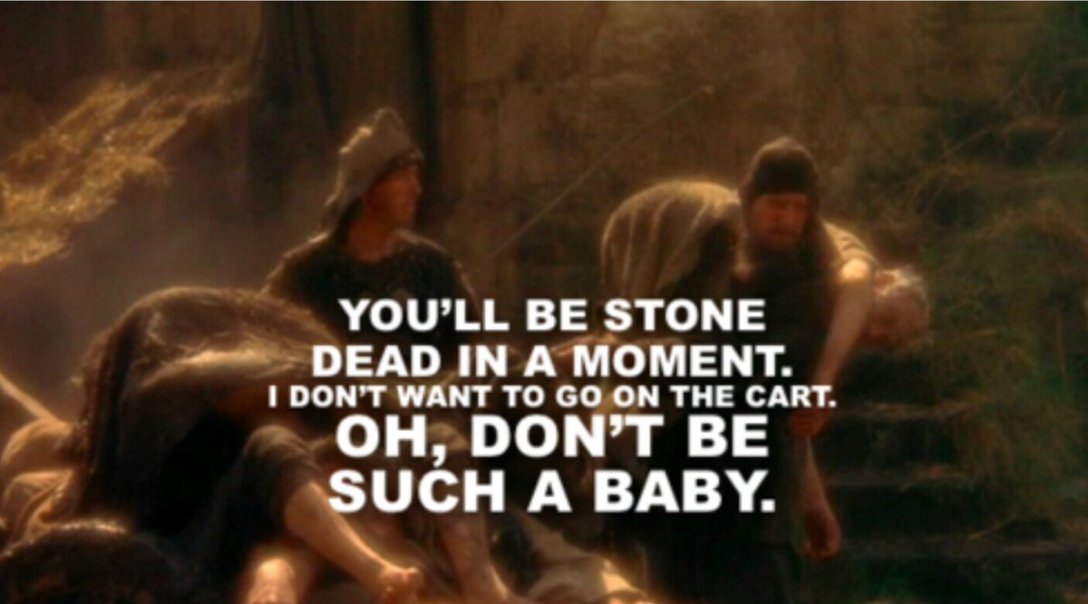 Eesh. What a day… No, no more words added to the murdered word pile after my last post. I was too busy contemplating next steps.

I sat down and put my fingers to the keyboard to add another 2000 words to the dead word pile and realized that I wasn’t quite sure how I wanted to proceed. The problem? Action scene.

The problem with action scenes, for me anyway, is if I don’t block them out ahead of time, they turn into a steam hot pile of poo rather more quickly than I’d like. When that happens, I want to throw my virtual pen up in the air and tear up my virtual manuscript and toss it into the fireplace and weep inconsolably for many hours on end. And then I give up.

I actually like where this story is heading, so I don’t want to get frustrated and give up. So I spent the better part of the rest of the day (when not playing resident cosmetologist or master chef) blocking out the action sequence and fleshing out more details about my tale that supported not only this action sequence, but various other parts of the story.

See, this action sequence is pretty much a core premise of the story and it requires the main character to die.

Yes, you read that correctly. Less than 3000 words into my “novel”, I need my main character to die. And it can’t be an ignoble death (although her lack of attention to detail could be considered ignoble, I suppose). Nor can it be a very permanent dying. “A temporary condition known as death” is how I would phrase it. But then, like a real trooper, she pulls through and discovers that she hasn’t been given permission to die just yet (drat!), although part of her possibly looks at it as an acceptable form of escape.

So, blocking I did. Set up the scene, gave her a reason to be where she was instead of the logical place one might normally be in such a situation, gave her a “yahoo! yehaw!” moment like when Luke nailed that first TIE fighter on the Falcon just before she had a very real brush with a bad case of the dyings (even worse than influenza, lemme tell you).

And then I had to set it up so that she is Lazarus’d with a bit of something something she didn’t have before. I probably spilled enough ink to double my word count as I sketched and plotted and schemed (but I didn’t add it to my wordcount, nor did I add today’s posts, if anyone is wondering).

But I thought about writing — only I was too exhausted by everything and thought I’d start off fresh in the morning with a blocked-out action scene under my arm.